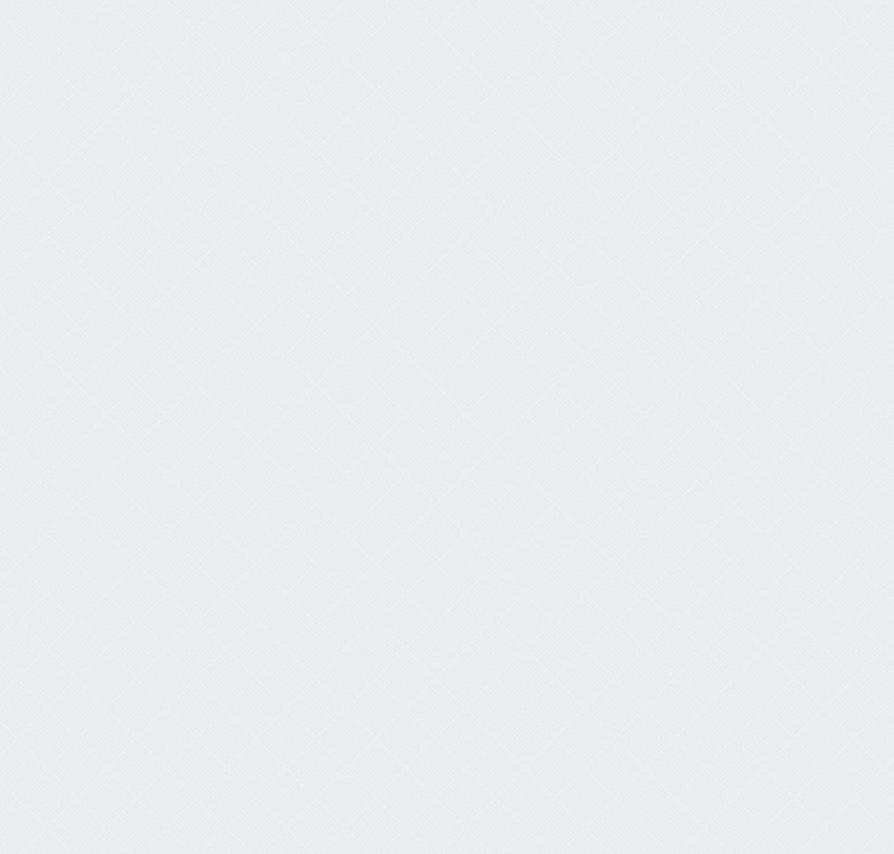 WHAT IS AGLOW? Aglow is a worldwide organization of thousands of women and men who worship Jesus Christ and desire to see His Kingdom influence expand in the earth.  Aglow works through prayer, local fellowship meetings, Bible studies, regional, national and international conferences, various ministry outreaches and events to transform the hearts and lives of people and their communities.  While the types of meetings will vary according to the local culture and the needs of a given community, Aglow offers many opportunities to serve, establish meaningful relationships, and be spiritually nourished and empowered.

Aglow was founded in 1967 on committed prayer and compassionate outreach and has grown to a movement that is global in vision and rooted in thousands of local groups in over 170 nations.  We strive to be trustworthy handling Biblical truth, and we are committed to honest relationships.  We desire to honor men and women who, together, complete the image of God in the earth.  Three specific areas in which we are clearly called by God to function are the following:

To help establish God's original plan that male and female together bear His complete image on earth.

To love the Muslim people and unveil the Islamic system.

To stand beside Israel and the Jewish people.

Most of all, Aglow seeks to exalt the Name of Jesus Christ and see every nation touched and every heart changed by His transforming Presence.  Prayer and evangelism are part of our DNA.  May the LORD bless you as you seek to serve Him in your particular area of calling!